How Long Should a Manicure or Pedicure Last

Pulverize Pimples: What an Acne Facial Does for You

Can a pregnant woman get a manicure and pedicure

Trying to figure out whether to fit regular manicures and pedicures into your schedule and how often that should be will usually depend on a number of factors—namely, pre-existing hand and feet conditions and how deeply you treat your nails at home.  But even if you’re not prone to bad nails and spend time moisturizing and manicuring, issues like ragged cuticles, hangnails and non-uniform nail shape can still occur. What’s more, professional manicures and pedicures generally only last a week or two. That’s why it’s recommended to have manicures every week or two weeks and pedicures once a month.

Methods to maintaining your salon look

In the meantime between appointments, there are several ways you can maintain your manicured or pedicured look.

The most common problem you will encounter if you have fast growing nails is the base of the nail showing near the cuticle in the days after a manicure. This is fixed simply by re-applying another basecoat. Some tips for achieving a seamless touch up are swabbing your nails with white vinegar before applying the basecoat. This will help get rid of any buildup that could create barriers between the nail and polish.  Whether your adding basecoat or polish, though, you’ll definitely want to make note of what brand your nail technician is using. That way when you go in for some minor fixes, the nails don’t come out looking like patchwork.

Avoid soaking nails in water before painting them

You also should avoid soaking nails in water before painting them as it causes them to expand. Applying polish at this state will cause the product to crack as the nail shrinks.

You can also add additional coats to the nail or tips of the nail. This will add resiliency and keep the nail from cracking or chipping. It’s also suggested before applying polish to roll the container between your hands rather than shaking it. Shaking can lead to air bubbles forming while keeps you from having an even coat. And when you do paint your nails, make sure you’ve traced all the edges as that will help seal the surface.

File nails in a way that mimics your cuticles

It also helps to file nails in a way that mimics your cuticles. This makes them far less likely to break. And speaking of cuticles, it’s best to avoid getting polish on the cuticles as that can lead to separation of the paint from the nail, which leads to chipping later on.

Apply nail oil to keep nails from drying out

Caring for the health of your existing manicure or pedicure is also important along with doing touch ups and fixes. Especially with fingers, it’s helpful to apply nail oil to keep your nails from drying out. It’s also suggested to avoid hand sanitizer as that dries out hands. Applying cuticle oil every two to three days is also a great way to maintain nail health and keep a manicure and pedicure looking great.

Use gloves to protect your hands and nails

Protecting nails should also be a top priority. Using gloves if you’re washing dishes or wearing socks around the house instead of going barefoot are both examples of how you can keep the treatments you paid for safe from chipping or wear. 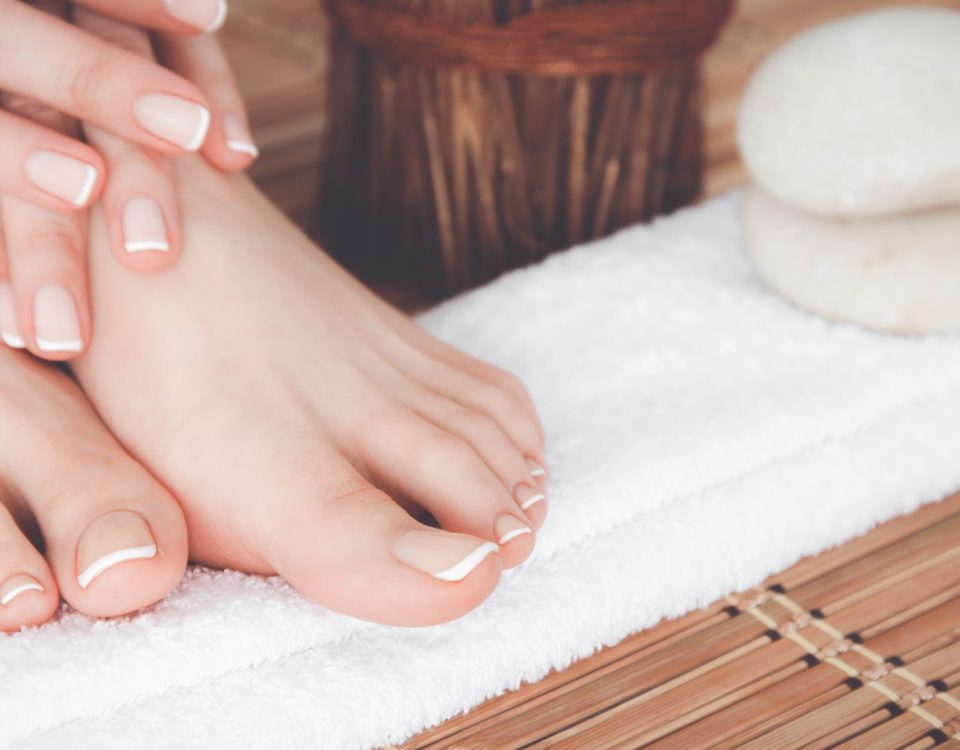 How Long Does a Manicure Take? 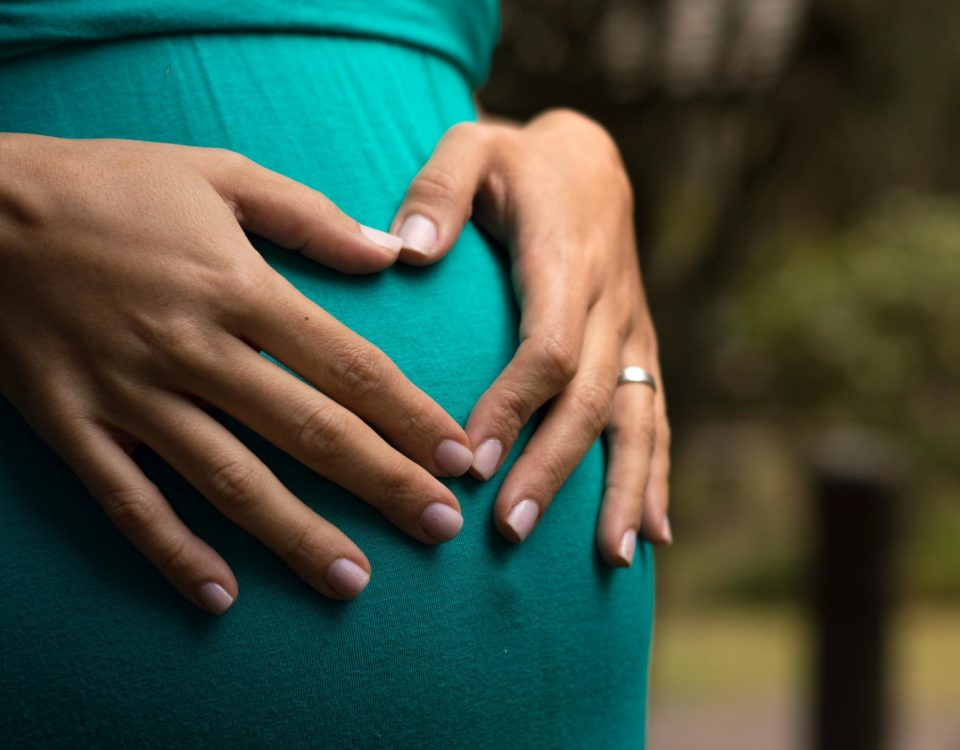 Can a pregnant woman get a manicure and pedicure 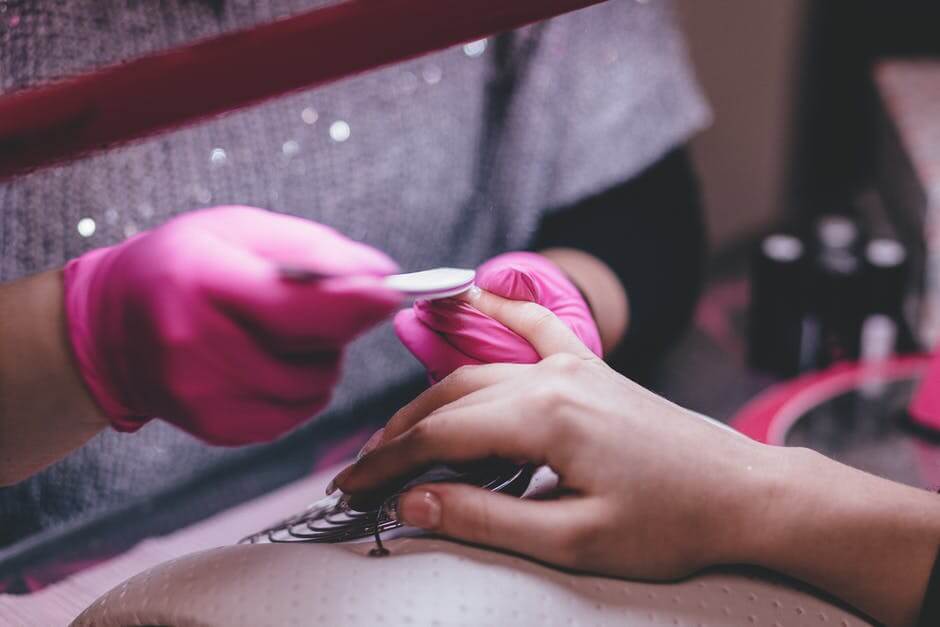 Treat Yourself: Top Benefits of Manicures and Pedicures